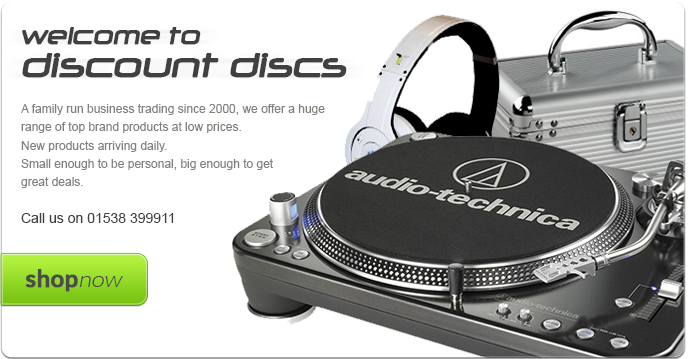 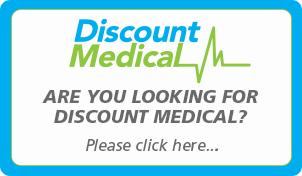 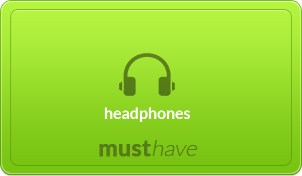 Discount Discs began trading in April 2000 offering a small range of blank minidiscs. Over the past 17 years our range of products has grown and now includes a range of quality accessories including headphones from Audio Technica, Koss and Urbanears, dvd and camcorder media including minidv tapes, hi-definition media, 8cm camcorder discs, a range of iPod / iPhone accessories,
Home > Cables > *View All*
« Back 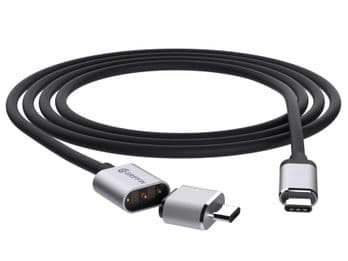 Email to a friend

Apple's MagSafe connector has saved literally millions of laptops from destruction caused by tripping over one's power cord. But with the introduction of USB-C on new MacBooks, this safety feature is absent.

BreakSafe is Designed to Protect your Laptop and You

Because it is designed to carry power sufficient to charge your laptop's battery (up to 60 watts), BreakSafe incorporates four different safety features to protect you and your laptop from accidental or intentional misuse:

Use BreakSafe with the USB-C power supply that came with your laptop. BreakSafe is rated up to 60 watts (20 volts @ 3 amps), and has been designed and tested to meet USB-C power standards. Please note that BreakSafe is for charging power only; data and video are not supported.